At the time of its debut, the VideoPhone 2500 was cutting edge technology. It paired a camera and a 3.3-inch color display with a standard touch dial phone.

People could see as well as talk to each other using nothing more than their household copper telephone lines.

The video quality was poor, especially compared to today’s standards, but being able to send video at even the very low ten frames per second was groundbreaking.

The VideoPhone 2500 was ahead of its time, both in how it worked and how its parent company viewed it.

AT&T accurately predicted in its marketing that video calling could be used to bring families together, especially during holidays. This long-distance togetherness is even more critical now that gathering together is discouraged because of the coronavirus pandemic.

AT&T also realized that this always-on video calling has its drawbacks.

“Will new video phones replace our common telephones? Probably not. Sometimes it is nice to be anonymous. Often we do not want to worry about how we look.”

This is a sentiment shared by many people who find themselves working from home and videoconferencing all of their meetings thanks to coronavirus and social distancing measures.

AT&T’s VideoPhone 2500 debuted in 1992 and was sold in 32 countries worldwide at places like Office Depot and Sears.

It cost $1,499 when it launched, but the price dropped to $999 within the first year it was available.

By 1995, the product was discontinued. Gone but not forgotten, a copy of the phone is being stored at the Smithsonian National Museum of American History. 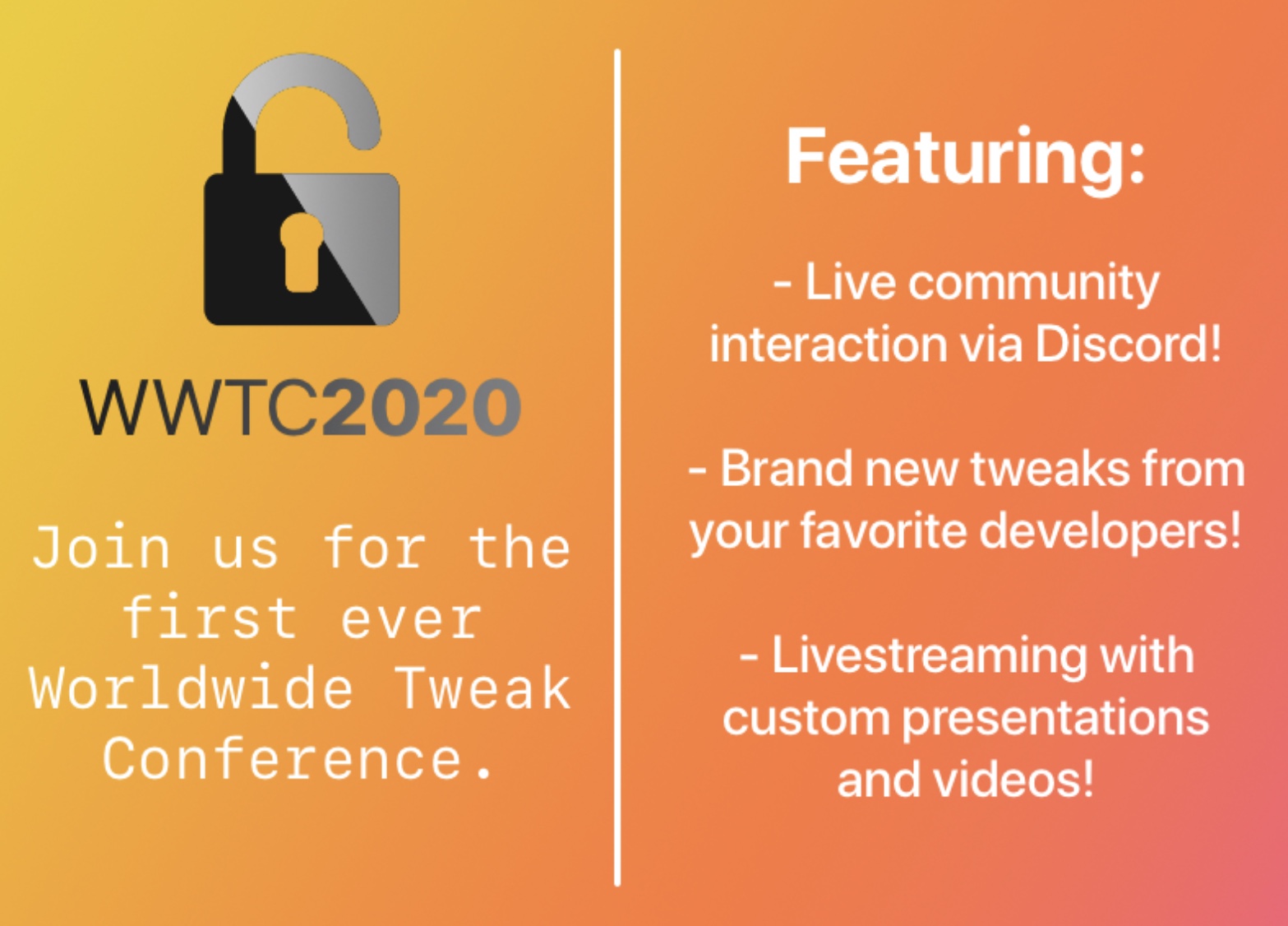