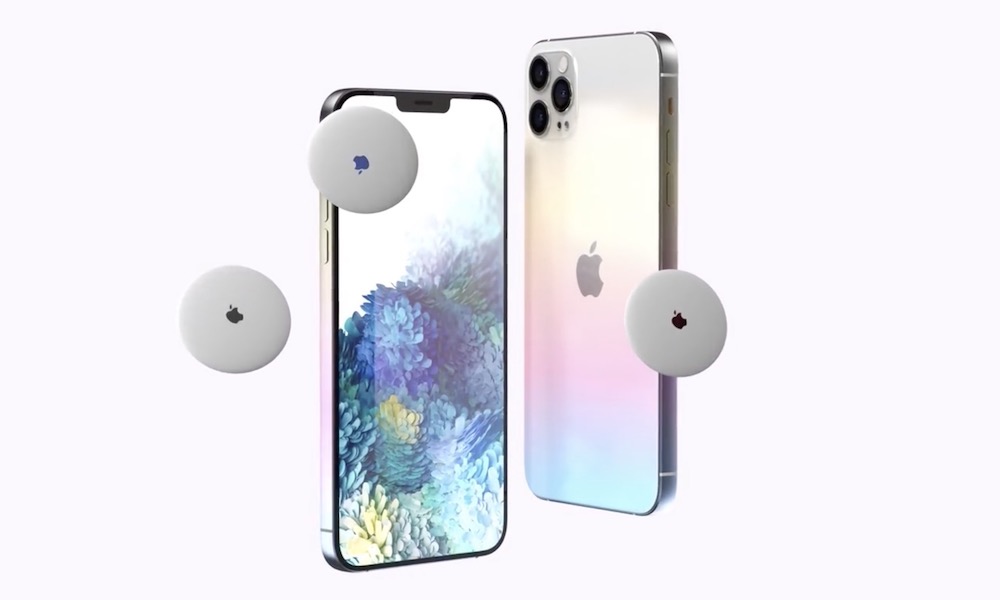 The iPhone has evolved quite a bit over the years, and now, the latest leaks hint at a significant change to the exterior: flat edges.

Twitter user @Jin_store, an Apple Premium Reseller, posted a series of photos to his feed that offers a glimpse of what might be coming for the iPhone. The casings in question, apparently prototypes of the upcoming iPhone 12 lineup, have flat edges. This would be a significant, nostalgic change in iPhone design, bringing us back to the glory days of the iPhone 4.

While this does sound promising, it should be noted that Jin himself has never leaked this sort of information prior to now.

These designs could be faked in some manner. But if they’re not, this information could be quite important and stir new interest in Apple’s smartphones.

There’s also evidence of a rear camera array with three lenses, however, it’s missing the LiDAR scanner. They all have four holes for the front-facing notches and a place for speaker.

It’s important to note that this rumor is just that; a rumor. But if proven true, a new iPhone design would certainly be a big deal for Apple fans.