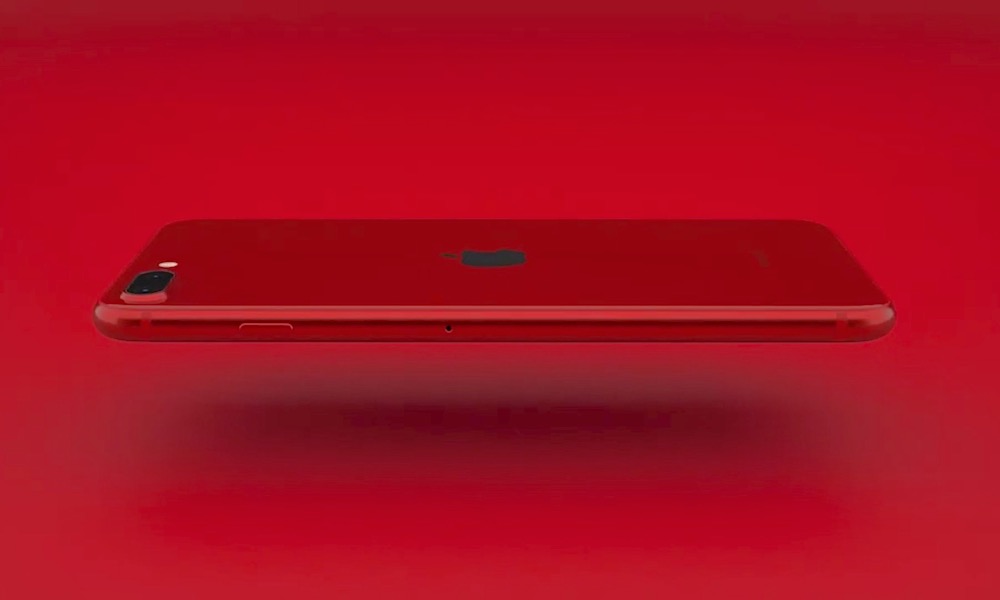 This year, Apple decided to finally update its beloved iPhone SE. The 2020 iPhone SE proved to be a success, which was expected when you combine the power of the iPhone 11 with the low price of a mid-range smartphone.

Just like with the iPhone SE, Apple is looking to bring a cheaper iPhone that covers all of your basic needs, only this time, it’ll have a larger display and a bigger battery.

Believe it or not, there were rumors going around that Apple might drop the iPhone SE Plus along with the regular iPhone SE. Sadly, this didn’t happen, but it might be for the better.

After all, if we’re getting the iPhone SE Plus we’ve heard of, it might be worth the wait.

There are a bunch of details about the so-called iPhone SE Plus we already know, including what it might look like and when it’s coming. Here’s everything we know about it.

iPhone SE Plus Design: The iPhone We’ve Been Dreaming of

Over the years, Apple has done a great job eliminating (most of) the bezels on every new iPhone it releases, except for the current iPhone SE, which has the body of an iPhone 8.

Earlier this year, Ming-Chi Kuo, an Apple analyst, and leaker talked about the upcoming iPhone SE Plus and its new design.

Unlike any iPhone that we’ve seen, the iPhone SE Plus will have an almost bezel-less display, with no Home button and a smaller notch since it won’t have Face ID.

I know what you’re thinking: if it won’t have a Home button or Face ID, how are you supposed to unlock it? Well, according to Kuo, this iPhone will have Touch ID that’s going to be located on the power button.

If this rumor is true, that means the iPhone SE Plus will look like what we expected from the iPhone 11. Although the notch has become smaller throughout the years, it’s still too big for many of us. So a smaller notch would make the iPhone SE Plus the dream iPhone for many users.

On the front, Kuo states that we’ll have a 5.5-inch or a 6.1-inch LCD display. While it won’t be the best display on an iPhone, it would surely beat the 4.7-inch display on the current iPhone SE.

Since the iPhone SE Plus will most likely use the body of the iPhone 8 Plus, we should expect a dual-camera on the back (unlike the photo above, that only features one). With that said, we don’t have many details about the cameras on the SE Plus. However, it’ll surely take better pictures than most smartphones thanks to the A13 Bionic chip, just like the iPhone SE does.

It’s also worth mentioning that you can expect the iPhone SE Plus to have a Lightning port. It may come as a surprise that we need to address this, but with the iPhone 13 going wireless next year, I believe it’s important to mention it.

Even though the iPhone SE Plus will be beautiful on the outside, it’s the inside where it’ll shine the most.

That doesn’t mean it won’t be powerful, no matter the price range. The A13 chip is one of the most powerful right now, and it’s because of it that the iPhone 11 and the iPhone SE manage to beat the highest-end Android phones.

Plus, just like we saw with the iPhone 8 Plus, Apple will most likely increase the amount of RAM on the Plus model compared to the 3GB of RAM the regular iPhone SE has.

Another improvement will be in the battery department. If Apple uses the same battery size on the iPhone 8 Plus, we should expect the iPhone SE Plus to pack a 2700 mAh battery, which will beat the 1822 mAh battery that the 2020 iPhone SE has.

At first, some rumors stated that the iPhone SE Plus would be released in March of 2021, which was already a long time to wait. Sadly, the release date was pushed back, most likely due to the current situation we’re facing.

Now, Kuo and other famous leakers agree that the iPhone SE Plus will be released until the spring of 2021.

So it wouldn’t be as much of a budget phone as the iPhone SE, but it would still be a cheaper option that offers everything you’d need from an iPhone without compromising the battery life or the display.

This last part is purely speculation, so you should take it with a grain of salt. But we’ll get more details about this new cheaper iPhone as we get closer to next year, so we’ll need to wait for more information.